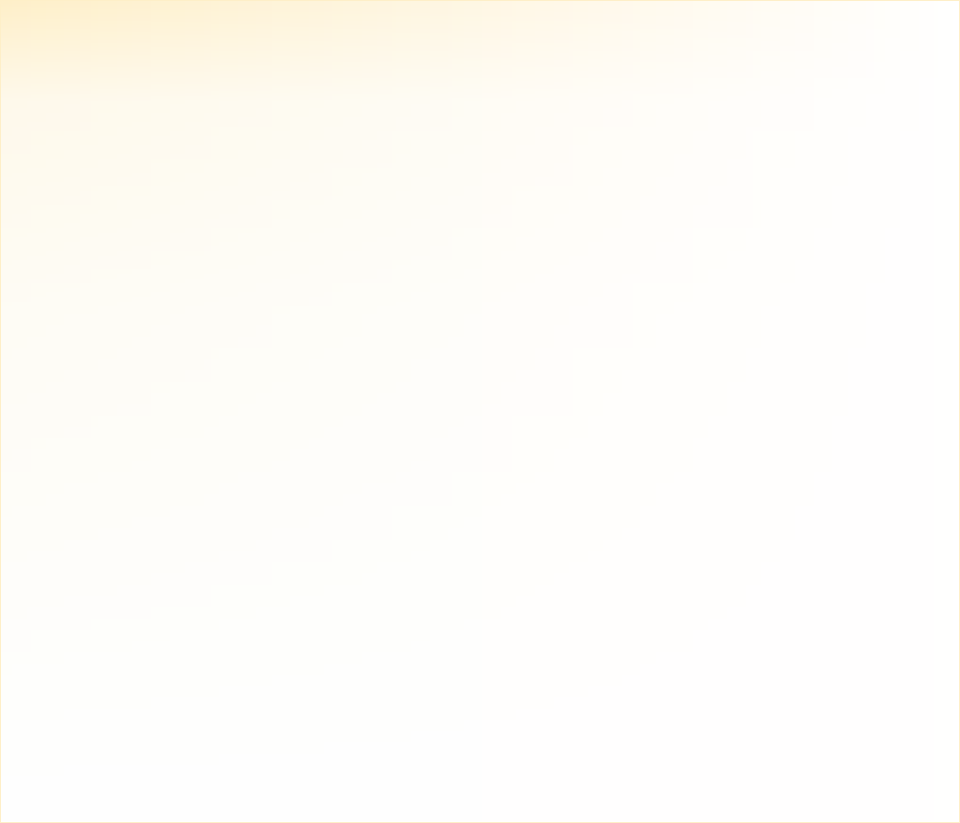 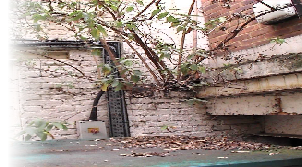 Bernard Humphrey-Gaskin is an experienced architect & party wall surveyor - Providing inspired designs in all building types - Getting it built !!!

The Party Wall etc Act was introduced in 1996 and its purpose is to resolve disputes between neighbours.  It also ensures building owners use a party wall surveyor or party wall surveyors to determine how and when the work is carried out.

“..This is a legal procedure that has been introduced and needs to be followed when building work involves a party wall or party fence wall or excavations close to neighbouring buildings.  It is principally a dispute resolution process for building works..”